“Touch one Uruguayan, touch us all,” grumbles Silvina Rosas as she adorns wine bottles with labels b

“Touch one Uruguayan, touch us all,” grumbles Silvina Rosas as she adorns wine bottles with labels bearing the controversial phrase “Gracias Negrito.”

The term, which translates as: “Thank you little black person,” got star footballer Edinson Cavani fined for racism in England, but most of his countrymen insist it is a term of endearment.

Following complaints, the Uruguay and Manchester United striker swiftly deleted the social media post he made in response to a message of congratulations after a match-winning display against Southampton in November, and issued an apology insisting he was “completely opposed to racism.”

The sanction gave rise to much incredulity in Cavani’s home country.

Rosas, who runs a wine distribution outlet, said the news “outraged” her.

As an act of protest, she designed a label with the contested phrase sprawled over blue and white background reminiscent of the Uruguayan flag, and posted a photo montage of some newly-dressed wine bottles on social media.

An avalanche of orders led her to create a new line for real, and she has not stopped shipping deliveries since then.

“The reaction was divine madness,” Rosas told AFP. “People understood that this (the label design) was done with love. The price also represents that because there is not much profit.”

The bottles of Uruguay’s flagship tannat red wine, sell for 340 pesos (about $8) apiece.

Rosas’s rebellion is just one example of Uruguayan indignation the FA ignited.

Uruguay’s Spanish language academy issued a statement in which it accused the FA of “ignorance”, saying it was common for the phrase, and others that may appear offensive to an outsider, to be used affectionately among friends or family members.

“In our Spanish, which differs greatly from the Spanish spoken in other regions of the world, the nicknames negro/a or negrito/a are used… as an expression of friendship, affection, closeness and trust, and is in no way derogatory or discriminatory to the race or skin color” of the recipient.

It noted that Cavani’s message had been addressed to a close friend, a fellow Uruguayan, who “knows and shares his way of speaking”.

As institutional ranks closed around Cavani, individuals, too, rushed to his defense.

Twitter was flooded with the hashtag #GraciasNegrito, small businesses started telling T-shirts emblazoned with the phrase, and a plane flew a banner displaying it over a beach east of Uruguay’s capital Montevideo in a show of support.

While most have flocked to Cavani’s defence, even accusing the FA of suffering a colonial hangover, some in the Afro-Uruguayan community say it may be time for a language review.

Black player Mathias Acuna, 28, believes the FA sanction was unjust, but this did not mean racism was not a problem.

“There are times that it (the word ‘negro’ or its diminutive ‘negrito’) is used affectionately, as a compliment. It depends who it is from,” he told AFP.

“It is a pity that it is him (Cavani), who used it affectionately” who is being made an example of, said Acuna. But “racism in Uruguay and in football exists.”

People should be more circumspect, he argued.

“We are not blacks nor whites, we are people, nothing more.”

According a recent report of the World Bank, Uruguay stands out in Latin America for being an egalitarian society with a low level of inequality, though members of its afro-descendant population was more likely to be living below the national poverty line.

For Martin Rorra of the Afro Youth organization, the controversy should have sparked more national reflection and critical analysis.

Instead, “we refuse to see these customs as problematic or to become aware of the racism,” he told AFP.

The use of slurs is an old problem in football. Cavani’s compatriot Luis Suarez controversially called Patrice Evra a “negro” in an on-field argument, also insisting at the time that the word’s Uruguayan use is not racially charged.

In December, an official’s use of the word “negru” (Romanian for “black”) caused a player walk-off in a Champions League match.

Rorra believes some of the reaction to the Cavani case, including the “Gracias negrito” wine label, was trivializing an important issue instead of confronting it.

Equality activist Alicia Esquivel agrees. She said she felt “hurt” that such a product could emerge.

“It shows that people are not aware of what we are asking: It is a phrase that we must delete from our vocabulary,” she told Canal 12 television.

Concluded Borra: “If we really want to commit ourselves to the issue (of non-racism) we have to make some unpleasant decisions, which may lead to the rejection of elements of our culture.” 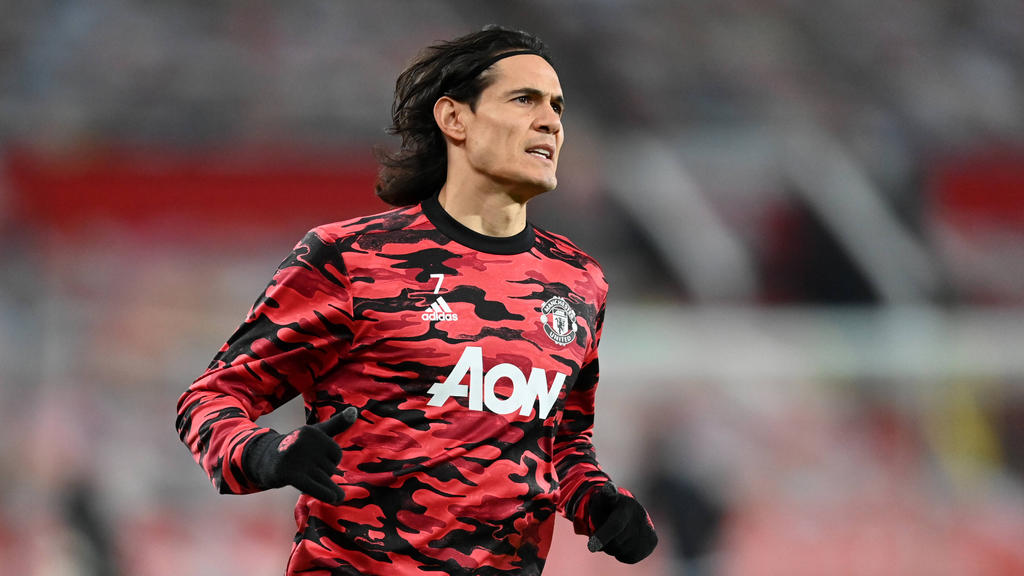