Manchester United’s Dutch defender Timothy Fosu-Mensah has joined Bayer Leverkusen, it was announced Wednesday, after a lack of first-team opportunities at Old Trafford this season.

The 23-year-old centre-back, with just over 100 minutes playing time in three games for United this season, has switched to the Bundesliga and joined Leverkusen on a contract until June 2024.

A product of Ajax’s academy, Fosu-Mensah joined United in 2014, making 30 appearances, but has had few chances under Reds’ manager Ole Gunnar Solskjaer since recovering from tearing knee ligaments which sidelined Fosu-Mensah for most of 2019/20.

The Dutch international, who in previous seasons had loan spells at Crystal Palace and Fulham, has not played since appearing in United’s 3-2 defeat at RB Leipzig in mid December which saw them knocked out of the Champions League.

“Timothy Fosu-Mensah is a technically skilled, fast and physically strong defender who can be used both as a right-back and in the centre,” said Leverkusen sports director Simon Rolfes.

“By signing him, we also have another top alternative for (right-backs) Santiago Arias and Mitchell Weiser” both currently sidelined by long-term injuries.

Leverkusen are currently third in the Bundesliga table, four points behind leaders Bayern Munich, ahead of Friday’s Bundesliga game at Union Berlin. 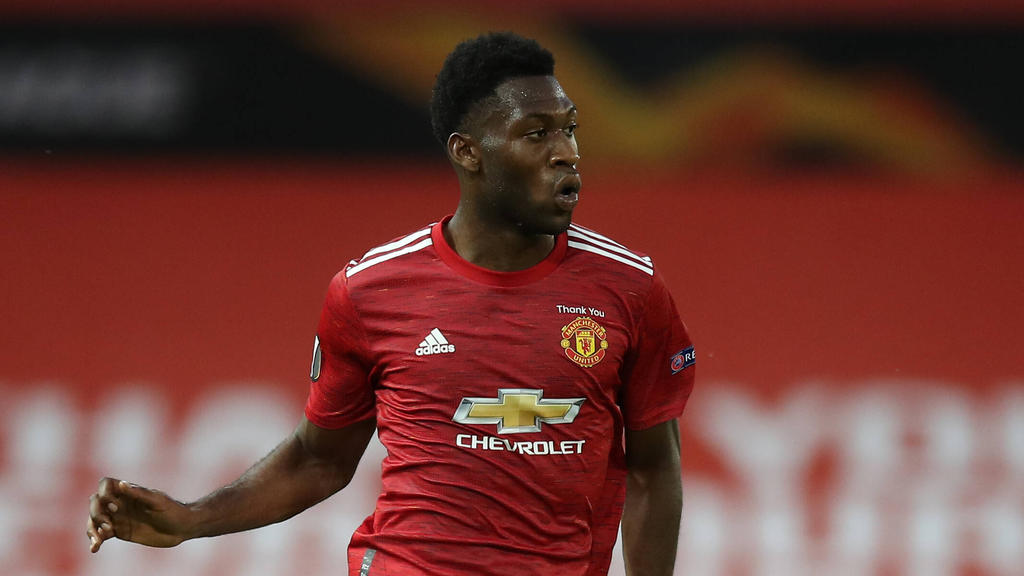