Tierney, 24, whose new deal reportedly takes him up to 2026, was a rare bright spark in a desperately disappointing season for Mikel Arteta’s men, who finished eighth in the English top-flight.

Since joining from Celtic for £25 million ($35 million) in 2019, Tierney has consistently been one of the Gunners’ best performers and has earned his status as a fans’ favourite.

“The club have been brilliant with me, so I am more than happy to extend it (the contract). I’m absolutely delighted,” Tierney told Arsenal’s website.

“I think the vision of the club, where it wants to go, and the expectations of the club are why I signed. Where I want to be in football is at the top. There’s no doubt about it, we’re not where we want to be just now, but we’re going in the right direction.”

Tierney excelled on the left side of a back three as Arsenal lifted the FA Cup in 2020 and he has also featured prominently in that position for his country.

His loss to a calf injury was a major factor in Scotland losing their Euro 2020 Group D opener 2-0 to the Czech Republic.

Tierney’s return helped inspire a much-improved performance in a 0-0 draw against England before Scotland bowed out of the tournament with a 3-1 defeat to Croatia.

Arteta hailed Tierney’s commitment to the club as “great news” as he tries to turn Arsenal’s fortunes around.

“KT gives us so much extra strength both defensively and offensively and it’s great to know that he’ll be with us for the long term,” said the Spaniard.

“Since his move from Celtic, his work ethic and quality has ensured that he is already one of most exciting players in the Premier League and a hugely important part of our team, both on and off the pitch.” 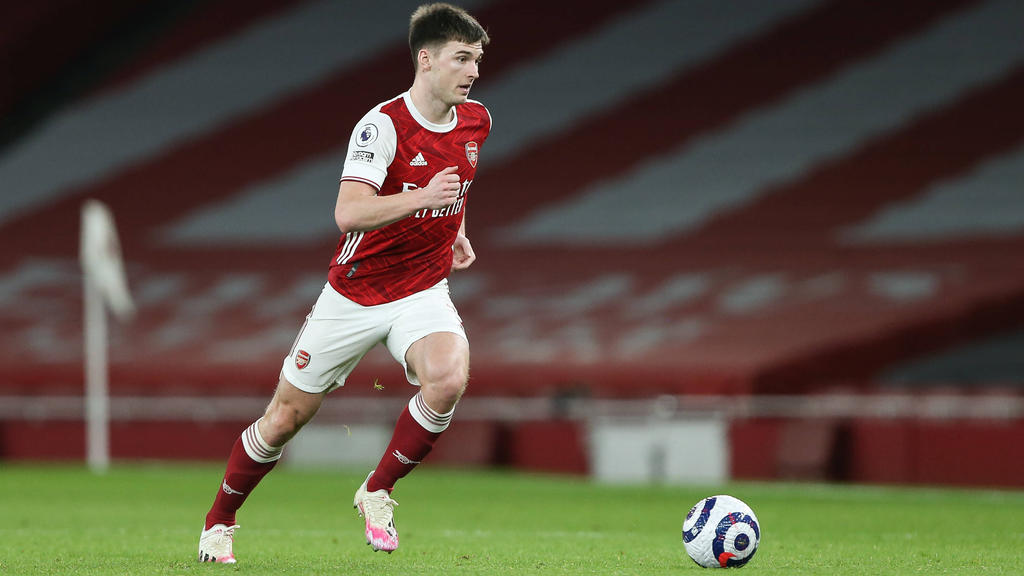 Cavani’s ‘racism’ ban: an attack on a culture?