Chelsea manager Thomas Tuchel insists his club will make the “right decisions” over their role in the controversial breakaway European Super League.

The Blues were one of six Premier League clubs to sign up to the widely criticised new tournament, which would see the participants leave the Champions League but not their domestic competitions.

Branded as a cynical money-grab and already triggering threats of legal action and bans, the Super League is one of the most explosive stories in football history.

As a Chelsea employee, Tuchel was placed in a difficult position when asked for his opinion on the incendiary scheme at a press conference on Monday ahead of Tuesday’s Premier League clash with Brighton.

The German, hired in January to replace the sacked Frank Lampard, said it was too early to judge if the plan was a good idea, but insisted he trusted Chelsea owner Roman Abramovich’s judgement.

“I’ve know since yesterday (Sunday) but I am here to be in the hardest competition, it’s why I came here, to play the toughest competitions in Europe,” Tuchel told reporters.

“As you know, I don’t get around the subjects around us. I was hoping to talk about Manchester City and Brighton but it’s not the case.

“I am part of this club and I trust this club to make the right decisions. I think it’s too early to judge everything and it’s not my part.

“On my badge it says that everyone has to play their role. My role is to coach, be focused, and we’ve got another game tomorrow.”

Atletico Madrid, Barcelona, Real Madrid, AC Milan Inter Milan and Juventus would also take part in the Super League, with other teams to be decided later.

The idea has been fuelled by leading clubs’ frustration at UEFA’s refusal to give them more control and money from the Champions League.

Tuchel, who led Paris Saint-Germain to the Champions League final last season, called for calm as anger at the plan mounted across the world.

“Everyone wishes for a calm atmosphere and situation to have full focus. Do we have it? Maybe not. But it’s clearly our choice if we get influence, read too much about it, get lost in sports politics,” Tuchel said.

“There are a lot of comments, arguments and opinions out there and I don’t want to get involved in it because I don’t know the details.”

With suggestions that players who take part in the Super League could be banned from the World Cup and European Championships, Tuchel conceded the row could be distracting.

Asked if the club might speak to his squad, Tuchel said: “Maybe, yes, to help the situation so we aren’t impacted in our preparations.

“The players and me trust the club, we are employees. It’s best we don’t get involved in sports politics and this situation. It’s above our heads.

The Chelsea Supporters’ Trust branded the plan as the “ultimate betrayal”, while there is a fans’ protest planned ahead of Brighton’s visit to Stamford Bridge.

“How can I judge what the reaction of the supporters would be? I simply don’t know. I have trust in our club. Let’s get some more details.” 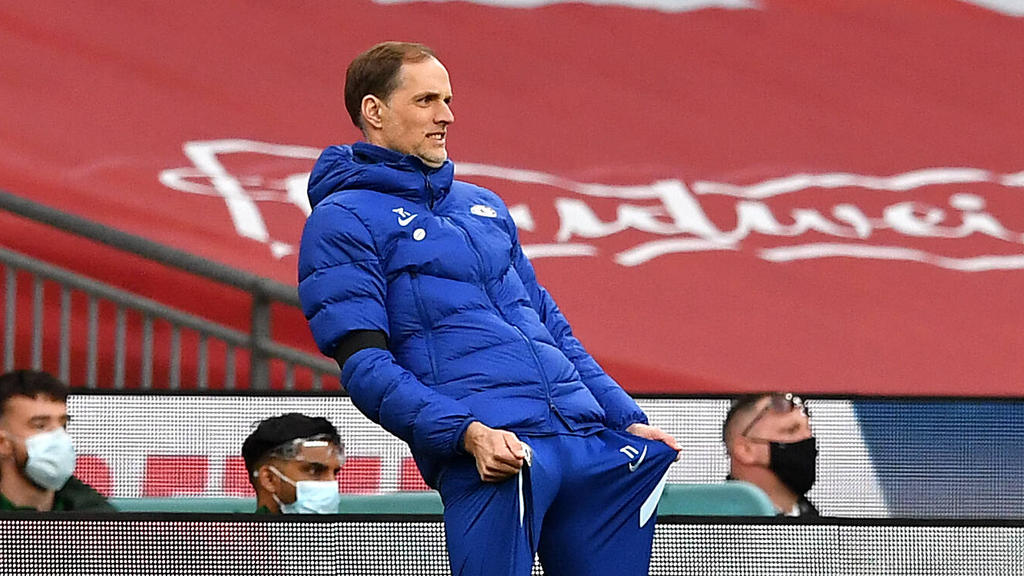