Tottenham signed Barcelona defender Emerson Royal in a deal worth a reported £25 million ($34 million) on Tuesday.

Brazil right-back Emerson agreed a five-year contract with the Premier League club after spending the last two seasons on loan at Real Betis.

The 22-year-old will provide competition at right-back, with Japhet Tanganga, Matt Doherty and Serge Aurier also battling for that spot in Nuno Espirito Santo’s team.

Emerson featured for Ponte Preta and Atletico Mineiro before his move to Europe in 2019.

A joint-deal with Barcelona and Real Betis saw the defender switch to La Liga, initially with the Seville-based side where he was a regular during the last two seasons.

Emerson, who featured for Brazil at this year’s Copa America, officially linked up Barca for the first time earlier in the close-season, but his time at the Camp Nou is already over.

He will not have to isolate on arrival from Spain and could make his Tottenham debut at Crystal Palace on September 11, subject to international clearance and a work permit being granted. 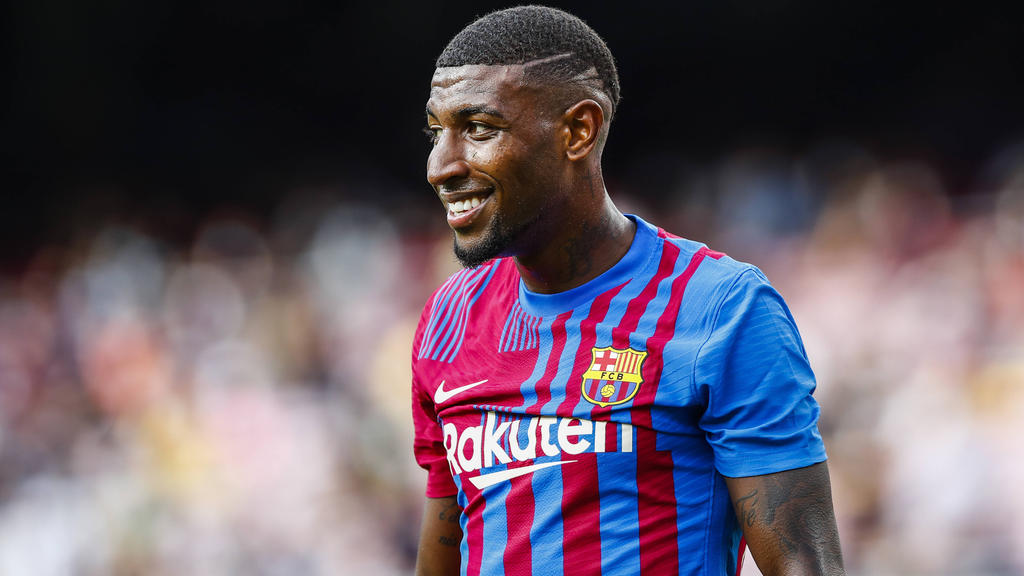