Manchester (United Kingdom) – Premier League clubs have splashed an estimated £1 billion ($1.2 billion) in the arms race for new talent ahead of the start to the 2022/23 season on Friday, but champions Manchester City remain the side to beat.

After winning four league titles in five years, Pep Guardiola’s squad has been bolstered by the biggest name arrival of the summer in Erling Haaland.

The Norwegian had his choice of Europe’s top clubs after scoring 85 goals in 88 games for Borussia Dortmund and followed in the footsteps of his father Alf Inge — a former City captain — to the blue side of Manchester.

Haaland may have had a debut to forget as he missed a glaring opportunity towards the end of City’s 3-1 Community Shield defeat to Liverpool on Saturday, but Guardiola warned the pretenders to his side’s throne that “the goals will come”.

“There is no reason not to be confident,” added Guardiola. “What these guys have done, not just in the Premier League, but in the cups, the steps we have made in Europe and in many things.”

In a window of significant change at the Etihad, Argentine forward Julian Alvarez and England international midfielder Kalvin Phillips have also arrived.

But Guardiola has let plenty of experience go to Premier League rivals with Gabriel Jesus and Oleksandr Zinchenko heading to Arsenal and Raheem Sterling joining Chelsea.

Liverpool are best placed to pounce on any slipping of City’s standards.

Jurgen Klopp’s side were denied a historic quadruple by the finest of margins last season as they were pipped to the title by a point and lost the Champions League final 1-0 to Real Madrid after winning the League and FA Cup.

The Reds have also refreshed their front line with the imposing presence of Darwin Nunez coming in to compensate for the loss of Sadio Mane to Bayern Munich.

Nunez did make an immediate impact in the Community Shield, winning a penalty and scoring to turn the game in Liverpool’s favour late in the game.

City and Liverpool have dominated English football for the past five years, but if there is to be a challenge from the chasing pack, it could come from Tottenham.

Ahead of Antonio Conte’s first full season in charge, the Italian has been heavily backed by the normally thrifty Spurs board with the signings of Richarlison, Yves Bissouma, Ivan Perisic, Djed Spence, Clement Lenglet and Fraser Forster.

Crucially, Tottenham have also retained the star duo of Harry Kane and Son Heung-min as they aim for a first league title in 62 years.

Arsenal have been in blistering pre-season form with Jesus on fire in thrashings of Chelsea and Sevilla.

Chelsea boss Thomas Tuchel blasted his side as “not competitive” after losing 4-0 to the Gunners in Orlando and the Blues are a team in transition following Todd Boehly’s takeover.

There is also plenty of work ahead for new Manchester United manager Erik ten Hag with the uncertain future of Cristiano Ronaldo hanging over start of a new era for the Red Devils.

Amid the scale of big spending from English clubs, Newcastle have been surprisingly quiet in their first summer window since a takeover from the Saudi sovereign wealth fund.

That sum does not even include a one-year deal for Jesse Lingard worth a reported £200,000-a-week after he joined on a free transfer from Manchester United.

Aston Villa’s transfer business is arguably the best example of the growing financial gulf between the Premier League and the rest of Europe. 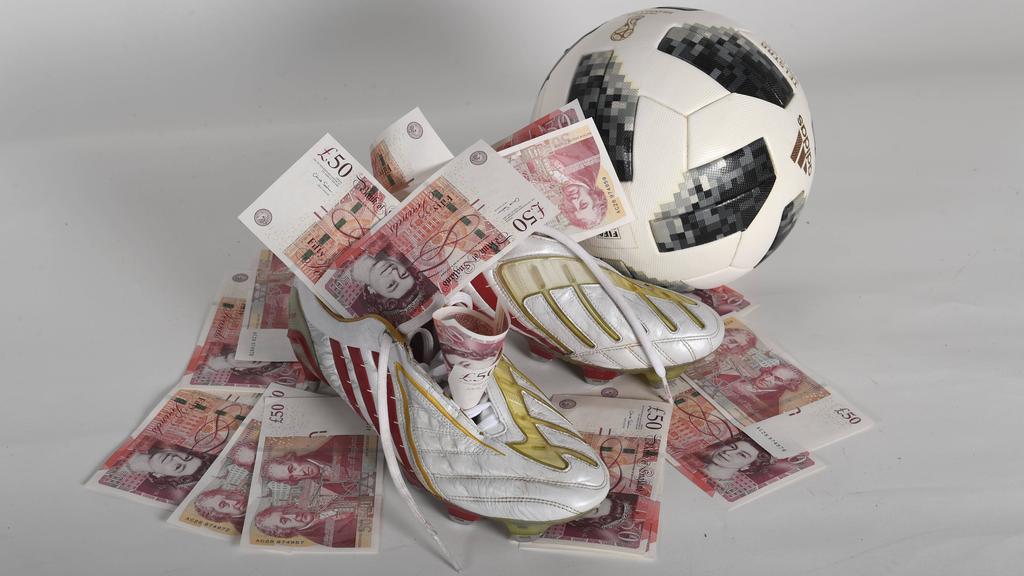