Brentford boss Thomas Frank hailed the impact Christian Eriksen has made on his return to the Premier League after the Dane scored in a remarkable 4-1 win at Chelsea on Saturday.

The European champions had gone in front early in the second half at Stamford Bridge through Antonio Rudiger’s sensational long-range strike, but they collapsed to lose for the first time since owner Roman Abramovich was hit by UK government sanctions.

Vitaly Janelt levelled just a minute later to spark a three-goal spree in 10 minutes for the visitors that set up a first win over the Blues since 1939.

Eriksen has been in fine form since making his return to competitive football after suffering a cardiac arrest on the field during Euro 2020.

The former Tottenham midfielder scored twice in as many games during his international comeback for Denmark and continued his scoring streak by lifting the ball over Edouard Mendy to complete the turnaround.

Brentford have now won all three Premier League games in which Eriksen has started after failing to win any of their previous eight.

“Every team has 11 players but sometimes you need key players to lift the rest by both playing well and their personality and Christian does that,” said Frank. “He is a very good player and I’m pleased he is playing for us.”

Janelt made it 3-1 with a deft dink over Mendy on the hour mark.

Third-placed Chelsea remain on course to finish in the top four but will need a major improvement for the visit of Real Madrid in the Champions League quarter-finals on Wednesday.

Yoane Wissa rounded off a memorable afternoon for Frank’s men when he took advantage of more comical Chelsea defending to drill home a fourth.

“Nobody saw it coming, especially after going 1-0 ahead,” said Chelsea manager Thomas Tuchel. “It was very untypical of us.

“But we stopped defending. We were not aware of enough of the danger, were sloppy with the defending and got punished.”

A third win in four games takes Brentford up to 14th and 11 points clear of the relegation zone.

The Bees had held Liverpool 3-3 and beaten Arsenal at home earlier this season, but Frank savoured the joy of an away win against a European giant.

“I felt when we have played a top four, top three team, we have had a chance to make an unbelievable result and finally today everything came together,” added the Dane.

“I’m not sure how many times a promoted club has gone to an away ground of a top three or four club and then won. It can’t be many, so we have to enjoy this moment, appreciate it, and then move on after that.” 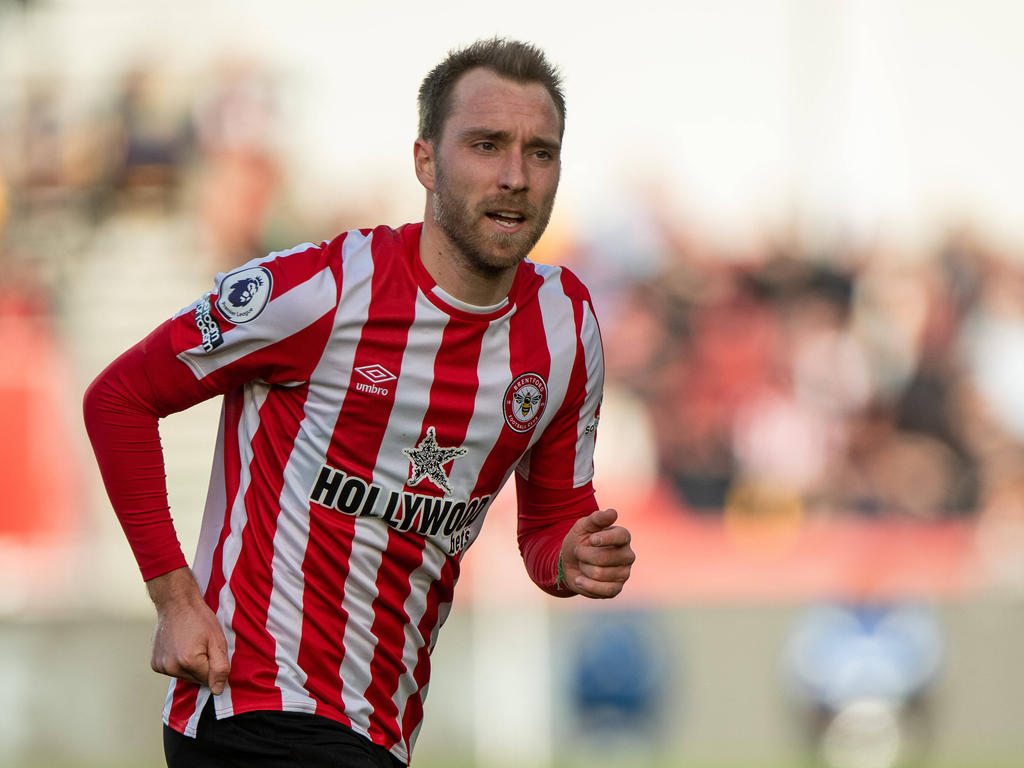