Roman Abramovich said Saturday owning Chelsea had been the “honour of a lifetime” after the Premier League club said the sale to a consortium led by Todd Boehly, the co-owner of baseball’s Los Angeles Dodgers, was expected to be completed by Monday.

Chelsea were put on the market in early March, days before Abramovich was sanctioned by the British government following Russia’s invasion of Ukraine.

“I am pleased this search has now come to a successful conclusion,” Abramovich said in a statement after the British government and the Premier League approved the £4.25 billion ($5.3 billion) takeover.

“It has been an honour of a lifetime to be a part of this club,” the 55-year-old Russian said in a statement.

“As I hand over Chelsea to its new custodians, I would like to wish them the best of success, both on and off the pitch.”

The government does not want Abramovich to receive any of the proceeds from the sale, which will instead go into a frozen bank account to be used for charitable purposes.

“Chelsea Football Club can confirm that a final and definitive agreement was entered into last night to sell the club to the Todd Boehly/Clearlake Capital consortium,” the club said on Saturday.

“It is expected that the transaction will be completed on Monday.”

The consortium is led by Boehly, but California-based private equity firm Clearlake Capital will own a majority of the shares in the club.

Other investors include US billionaire Mark Walter, who is Boehly’s co-owner at the Dodgers, and Swiss billionaire Hansjorg Wyss.

The Portuguese government has also ratified the sale. Portugal’s approval was required because Abramovich holds a passport for the European nation.

Chelsea have been transformed since Abramovich bought them in 2003 for just £140 million at a time when Manchester United and Arsenal were the dominant forces in the Premier League.

The Russian routinely bankrolled blockbuster transfers and was rewarded with a staggering 19 major trophies in his 19-year reign — including five Premier League titles and two Champions League triumphs.

“I would like to thank all the club’s past and current players, staff, and of course fans for these incredible years,” Abramovich continued.

“The ownership of this club comes with great responsibility. Since I came to Chelsea nearly twenty years ago, I have witnessed first-hand what this club can achieve.

“My goal has been to ensure that the next owner has a mindset that will enable success for the men’s and women’s team, as well as the will and drive to continue developing other key aspects of the club, such as the Academy and the vital work of Chelsea Foundation.” 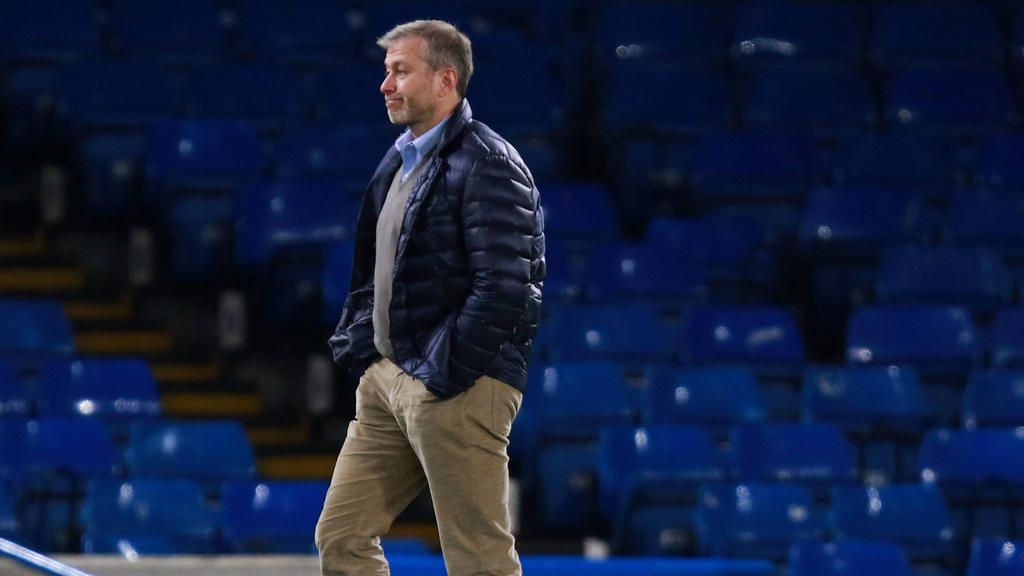